We currently have 7,758 edits to 250 articles and 791 images on this wiki.
Introduction 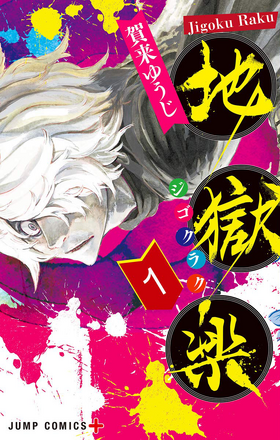 Retrieved from "https://jigokuraku.fandom.com/wiki/Jigokuraku_Wiki?oldid=3508"
Community content is available under CC-BY-SA unless otherwise noted.