If you would like to become an affiliate of Jigokuraku Wiki, contact us.
Featured Video
Poll
Random Cover 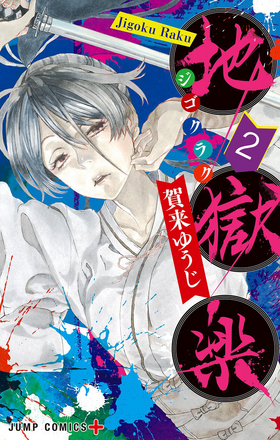 Retrieved from "https://jigokuraku.fandom.com/wiki/Jigokuraku_Wiki?oldid=858"
Community content is available under CC-BY-SA unless otherwise noted.